Home → The Knotty-Works → The War Soul Presenting a new base class for a front-line arcane fighter. The war soul pulls his armaments from the ether and may imbue his weapons with eldritch power while casting arcane spells in the thick of battle. The war soul is a mid-tier caster (such as a bard or magus) built upon the premise that an arcane spell caster can act as a front-line fighter in times of need. As such the war soul is equivalent to a cleric in battle, but his powers and spells allow him to pack quite the punch against his foes. 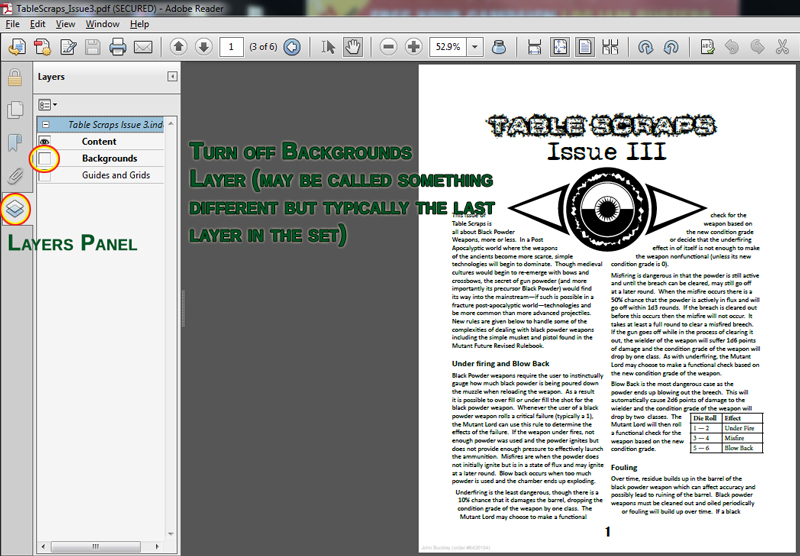